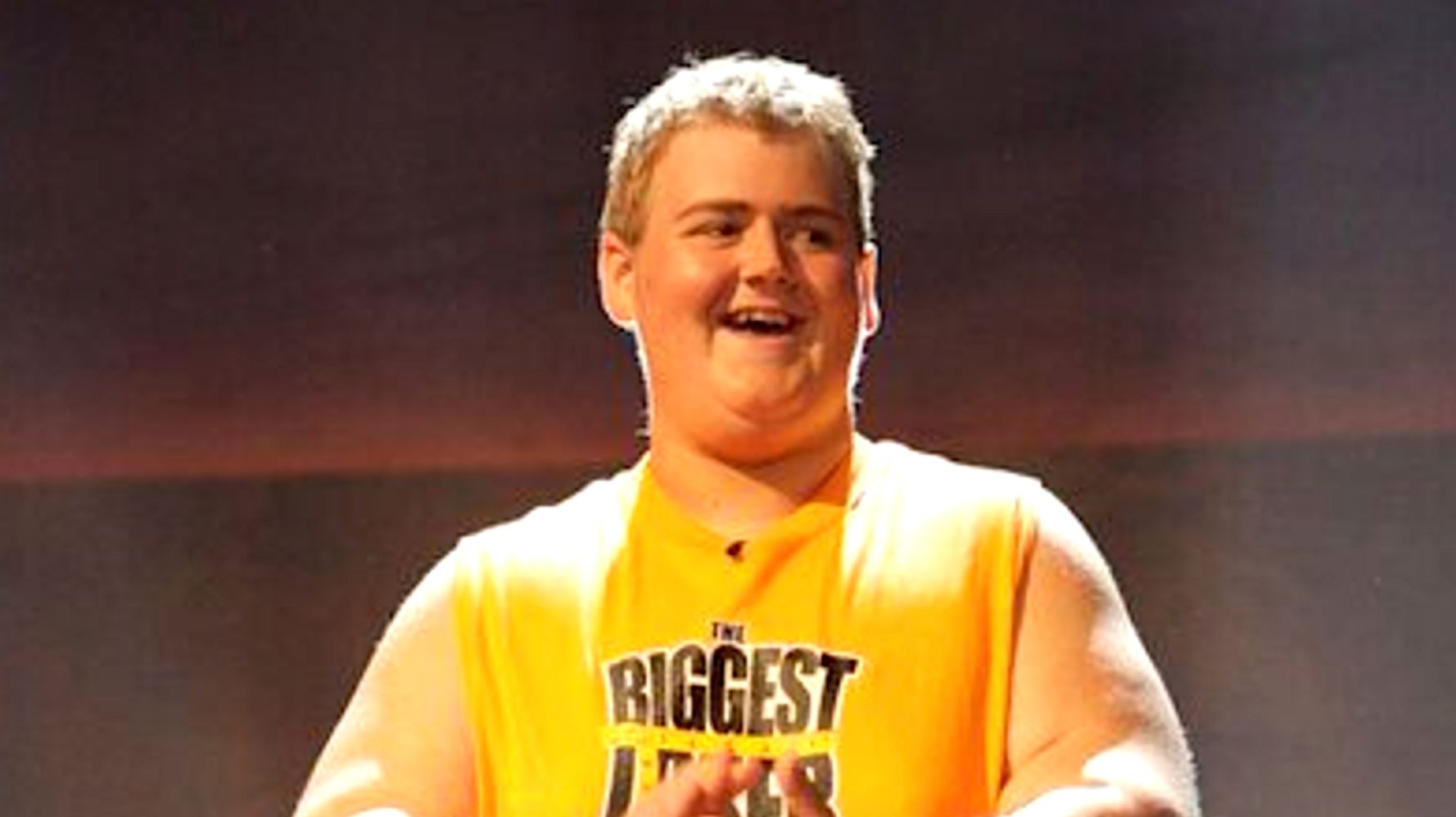 Daniel Wright, a former contestant on NBC’s weight-loss competition “The Biggest Loser,” died Sunday, according to reports. He was 30 and was being treated for leukemia.

The season 8 winner, Danny Cahill, lauded Wright for his optimism and supportive attitude.

He “never missed a chance to double back and encourage every soul in the fight of their lives to keep going, and ensure us we would make it,” Cahill wrote on Facebook. Wright’s wife, Rebecca, posted a thumbs-up emoji on the comment.

Another castmate, Courtney Crozier Respess, called Wright “one of the kindest people I have ever met & is a true difference maker in this world! His faith has never faded, even in the darkest of times. I am honored to have known him.”

According to a GoFundMe page for Wright, he was diagnosed with acute lymphoblastic leukemia in October 2017. The post recounted Wright enduring multiple rounds of chemotherapy and receiving dozens of blood transfusions.

His wife Rebecca, also a contestant from season 8, reported Friday that his condition had worsened.

Wright worked as a weight-loss coach in Des Moines, Iowa, with his wife, according to Wright’s Facebook page.

You Can’t Run Without