Weight Loss May Not Actually Make You Healthier, Study Reveals 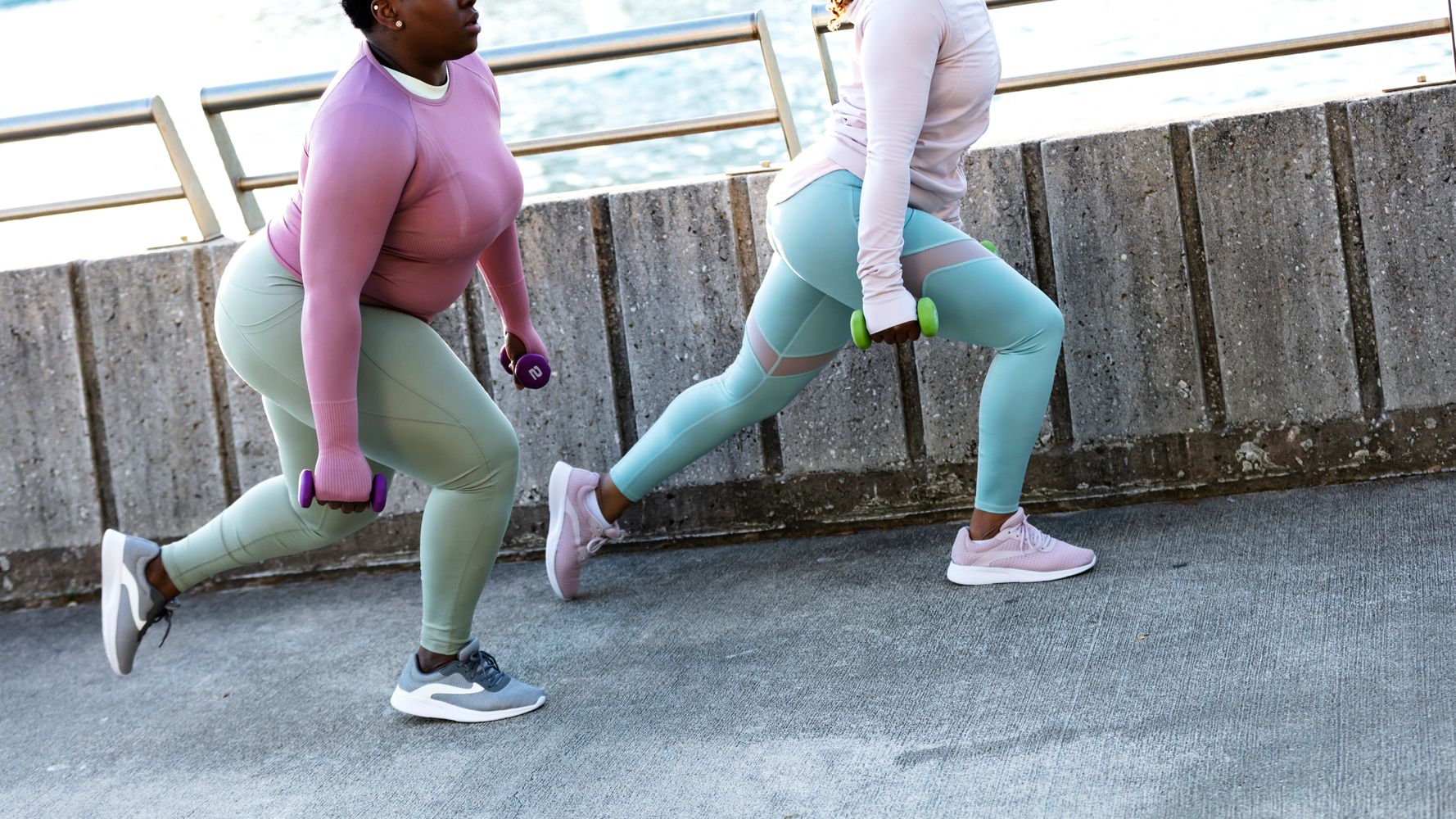 Health experts have increasingly embraced the idea that people can absolutely be “fit and fat” — and that the body mass index is deeply flawed and does not provide a very good picture of a person’s health.

A recent scientific review strengthens these points. The research, published in the journal iScience, showed that overall wellness and longevity cannot be predicted by a number on a scale, and that exercise is more important than weight loss when it comes to heart health and living a long life.

“We would like people to know that fat can be fit, and that fit and healthy bodies come in all shapes and sizes,” study researcher Glenn Gaesser, of the College of Health Solutions at Arizona State University, said in a statement.

How focusing too much on weight loss misses the point

The team behind the new review aimed their research at a glaring problem: Obesity has grown significantly in the United States and the world over the past several decades, as have the number of people dying from conditions like heart disease that are often closely linked with diet and exercise.

At the same time, the prevalence of people trying to lose weight has also increased. Since the 1980s, at least 40% of women in this country and 25% of men have been dieting to shed pounds. Whatever we’re collectively doing right now isn’t working, and it’s not necessarily making people healthier.

“The intense focus on weight loss has not prevented excessive weight gain in recent decades,” the new review states. “Moreover, repeated weight loss efforts may contribute to weight gain, and is undoubtedly associated with the high prevalence of weight cycling, which is associated with significant health risks.”

The researchers analyzed hundreds of studies looking at how weight loss, exercise and longevity fit together — focusing specifically on research that examined health outcomes in people who were considered overweight or obese. (The Centers for Disease Control and Prevention considers a BMI of 25 to 30 as overweight; anything over 30 is obese or severely obese.)

In fact, people who are considered obese may have a lower risk of premature death than those who are normal weight but not in good shape, according to the study.

The power of physical activity

In medical jargon, the concept of being “fit and fat” is often referred to as metabolically healthy obesity, or MHO. So, you can be overweight based on your BMI, but not have any cardiovascular disease risk factors, like high blood pressure or cholesterol.

Previous studies have suggested that people who are overweight are no more likely to have a heart attack or stroke than those who are not. But people who have low levels of activity are, though not all research on the topic has reached the same conclusion.

Increasing activity does not need to mean going for long runs or lifting weights. The CDC recommends that adults need 150 minutes of moderate-intensity aerobic activity per week — as well as at least two days a week of muscle-strengthening activities. Walking briskly or pushing a lawn mower counts as aerobic exercise, for example. And gardening or doing yoga absolutely count as strengthening exercises, per the CDC.

“It’s also important to note that different body types respond differently to specific types of exercise,” Hemalee Patel, a physician at concierge provider OneMedical, told HuffPost. “So a person may respond best to HIIT workouts based on their own cardiovascular respiratory function, whereas another’s body might respond best to cycling or running. So, yes, someone considered ‘overweight’ can be fit.”

Shifting the focus from the number on the scale toward eating heart-healthy foods and getting enough physical activity could go a long way in minimizing weight stigma, which is pervasive and can take a huge toll on people’s mental health. And mental health, of course, is just as important to overall well-being as physical health.

Ultimately, all of this is leading to a broadened understanding that many factors go into a long and healthy life — and that’s not just rhetoric. It’s evidence-based. There’s now scientific research that clearly states weight shaming a person in the name of their health is wrong.

“We’re not necessarily against weight loss,” Gaesser said. “We just think that it shouldn’t be the primary criterion for judging the success of a lifestyle intervention program.”

Must Know Tips BEFORE You Go To Disneyland

Why Am I Not Losing Weight?

Intuitive Eating: What It Is, And Why It Could Work For You